7 Crucial Lessons I Learned From My Worst Failed Product Launch 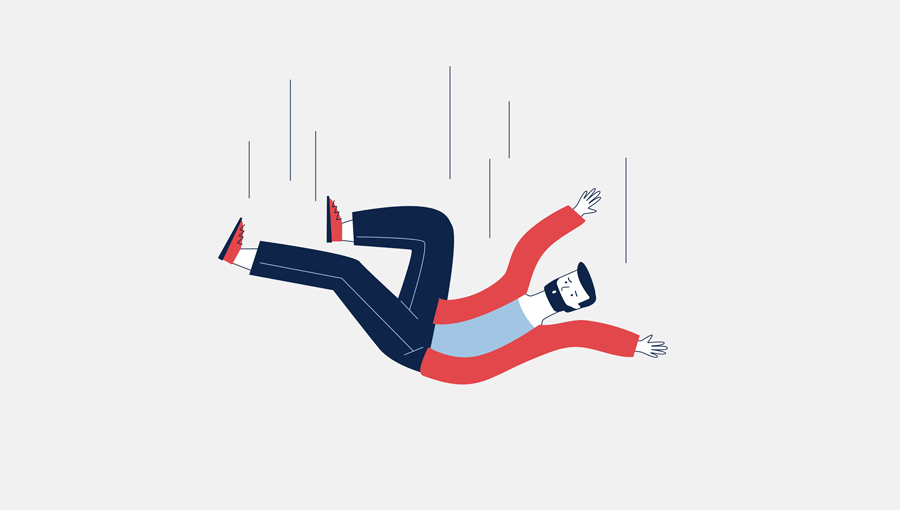 This is something I haven’t told a lot of people…

I’ve kept it hidden for years.

My family, my friends, my partner – none of them knew.

It felt like a dark secret, that was eating me up from the inside.

At the time I thought it was going to destroy my life – Everything I had worked so hard for!

My crippling fear of failure was starting to take its toll.

You see, I’d just launched a new product, and I had massively high hopes for it.

There was just one problem…

It was tanking. Hard.

Whilst I didn’t exactly end up on the street because of it (phew!), I did learn a few brutal lessons.

Lessons I want to share with you today, so you don’t ever have to experience them first-hand.

I’ll never forget that feeling the first time I decided to check the numbers after the launch.

And in the days that followed it didn’t get much better either.

In fact, it left me quite desperate to figure out and rectify what went wrong.

Thankfully, just as success leaves clues, so does failure.

Here are the seven brutal “clues” / lessons that product failure left me:

Brutal Lesson #1: Guesswork Has No Place In Marketing

I’d just come off the back of a particularly successful product launch.

The problem with thinking this way is if left unchecked it leads to arrogance.

And I was no different.

I felt like I knew exactly what my market wanted. I didn’t need to check, ask or survey them, I mean I’d just banked a few zeros on a launch literally right before this one, why would I?

Pffft. Actually asking what the market wanted was for suckers.

Except, when you start to play the guessing game, you become exactly that: The sucker.

It’s funny how that works out.

You see, more than half of the tactics you put into play, the “hacks” you try, or tests you run, will not be successful.

The problem is you don’t know which half.

And when you start to play the guessing game (much like me, when you think you know better), the chances are your guesswork will lean into the wrong half’s direction.

It’s like running a cross country race without any shoes, sure you could make it over the finish line, but at what cost?

There is never room for guesswork in marketing.

Brutal Lesson #2: It’s ALL About The Numbers

As much as marketing is an art, it’s absolutely just as much, if not more a science.

Don’t get me wrong, having an aptitude for marketing & sales absolutely helps, but I’m convinced anyone can learn smart marketing principles and use them to grow their business (irrespective of where they come from).

At the risk of sounding like a crazy accountant here, the numbers behind those principles can paint a beautiful picture if you know how to read them.

But in this specific product failure, I chose not to, and I suffered the consequences.

Imagine going on a treasure hunt without an actual map, how would that work out for you?

That’s what its like marketing without the numbers to guide you.

At the time, our content strategy drove our decision making.

Our conversions, signups, clicks, trends, email opens, AB tests, impressions, content figures, you name it – it all painted a picture I chose to ignore.

I chose to bring an opinion to a data fight.

Your numbers & data are like your compass to profit, and become even more important during stormy times.

Good marketing is ALL about the numbers.

Strategy, and your ability to implement it, will define your business.

Most startups or entrepreneurs I come across aren’t struggling because they just need that teensy bit more traffic, or to somehow 10x their conversions…

Their lack of one or inability to stick to one.

I made this mistake during that time.

I knowingly deviated from a strategy I knew worked.

I chose not to stick to the big picture. I saw where the “X” was and chose to ignore it.

Ignoring your strategy is literally an opportunity cost for sales.

I’ve seen people do this for a number of reasons too – Shiny object syndrome, ego, a compulsive need to try every new “hack”, knowing better, you name it.

If what you are doing is not ultimately feeding the bigger picture, it’s distracting you from it.

Tactics will come and go like ships in the night, but strategy is your lighthouse.

“If you torture the data enough, it’ll confess to anything”

This couldn’t have been more applicable in this instance.

I chose to believe what I wanted to, rather than what my market was actually telling me.

I based decisions off of how I felt about something, as opposed to what people were saying in surveys and feedback forms.

Listening to and engaging with your market is like the lottery giving you the winning numbers.

Don’t make the same mistake I did, people literally want to tell you what they’d spend their money on, so why ignore them?

I was fortunate enough to have that told to me by Bill Bonner across the dinner table a few years ago.

Accelerated failure is the idea of failing your way to success.

That the faster you fail, the more you will succeed.

I know, it sounds strange. I thought so too when I first heard it.

It’s about failing fast, and small, so you can learn big.

Fail your way to success.

Brutal Lesson #6: The Power of Re-purposing

Re-purposing your content is the idea of working smart, and not just hard.

Whilst my failed product wasn’t particularly strong, the actual content still had value.

It was just about matching an offer to that value.

I eventually re-purposed that product into a lead magnet, which ended up converting really decently and brought in a few thousand leads.

Now because at this point I was sticking to a specific strategy, a percentage of those leads went on to convert to my core product at the time (a really premium subscription service). It was a massive success born from a dismal failure.

The products’ content also became a chapter in a course down the line, as well as part of a welcome pack for another subscription service.

It would’ve been easy to have just discarded that product and throw it away, but the power of re-purposing it under different and better offers made all the difference.

It would be easy to get all philosophical here and tell you “It’s not about what happens to you, but what you do about it”, but the truth of the matter is that’s what happened for me.

I could’ve easily just let the product run a little longer, take up more space in our schedule, let alone the place of something else that could actually be making money.

Because that’s exactly what it was doing.

I chose to replace the failing product with a ‘control’ promotion I knew I could trust to make sales (it’s the entire reason I had controls in the first place).

I’ve seen a lot of marketers run ads or release products but have no backup plan.

You’re asking for trouble if you don’t.

I had a bounce-back option that existed for this very reason. It was my “Break Glass In Case of Emergency”.

You can either choose to watch something fail, or you can choose to do something about it.

I chose the latter, and I’m sure glad I did because I hit my KPI’s at the time because of it.

The 7 Crucial Marketing Lessons My Worst Product Failure Taught Me

That product launch was an education that still sticks with me to this day.

But the point is that I chose for this to be the case.

Failure isn’t failure unless you choose for it to be.

I learned these brutal lessons the hard way so you don’t have to:

Whether you’re about to launch a product, campaign, or paid advert, keep these lessons with you.

Until then, here’s to failing forward.

← Prev: 3 Foolproof Ways To Use Negative Comments To Boost Your Sales Next: What A High Converting Blog Page Looks Like → 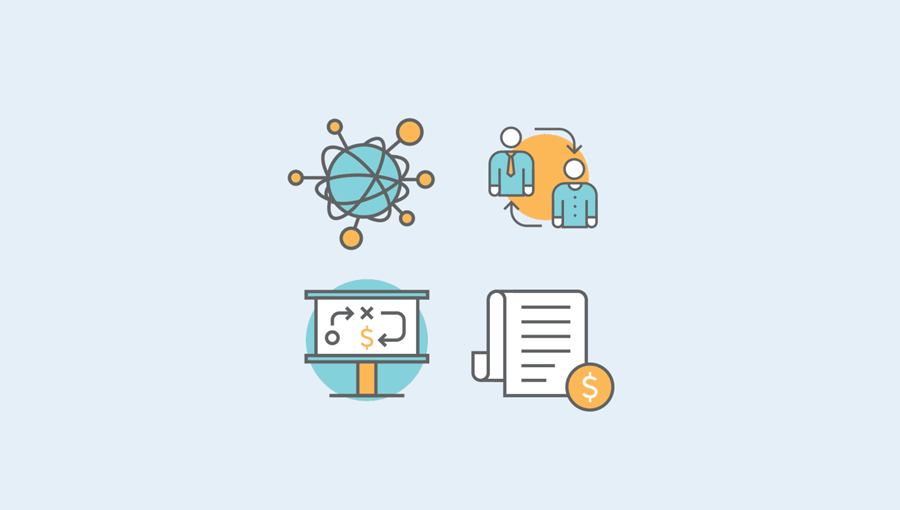 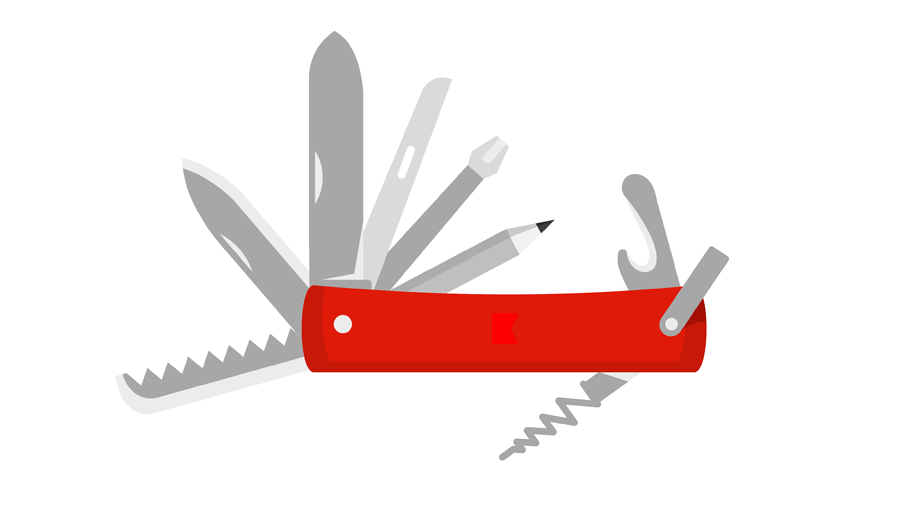 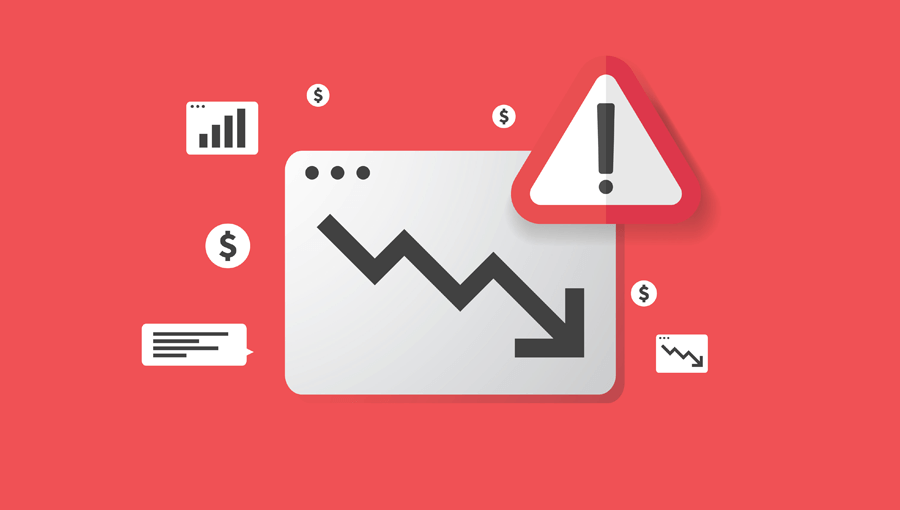