Written by The Kong Team 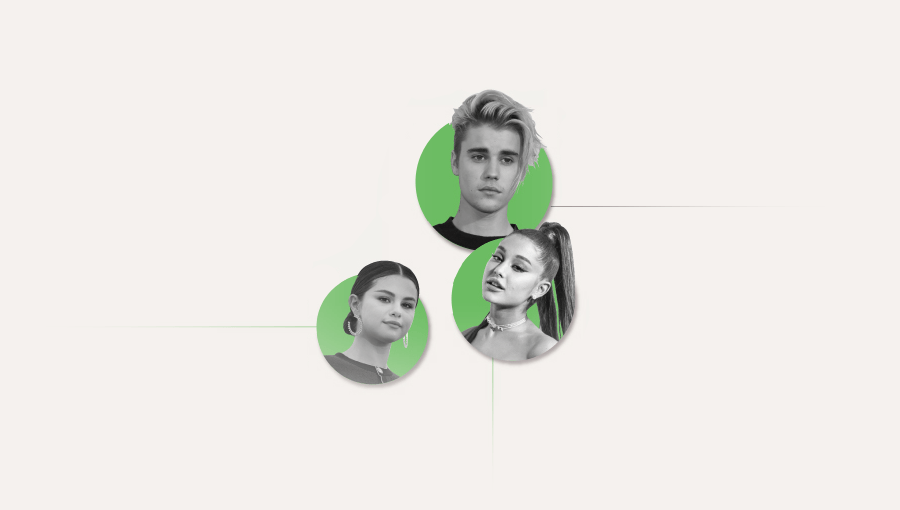 That’s exactly what the 6th most followed influencer in the world charges.

The number one most followed person in the world charges just shy of that as well ($889,000).

Heck, even the Kardashians get paid big bucks to post your brand on their social accounts.

Clearly it pays to be a social media star, with millions of people following your every move.

But who exactly are the world’s top influencers?

Read on to find out… 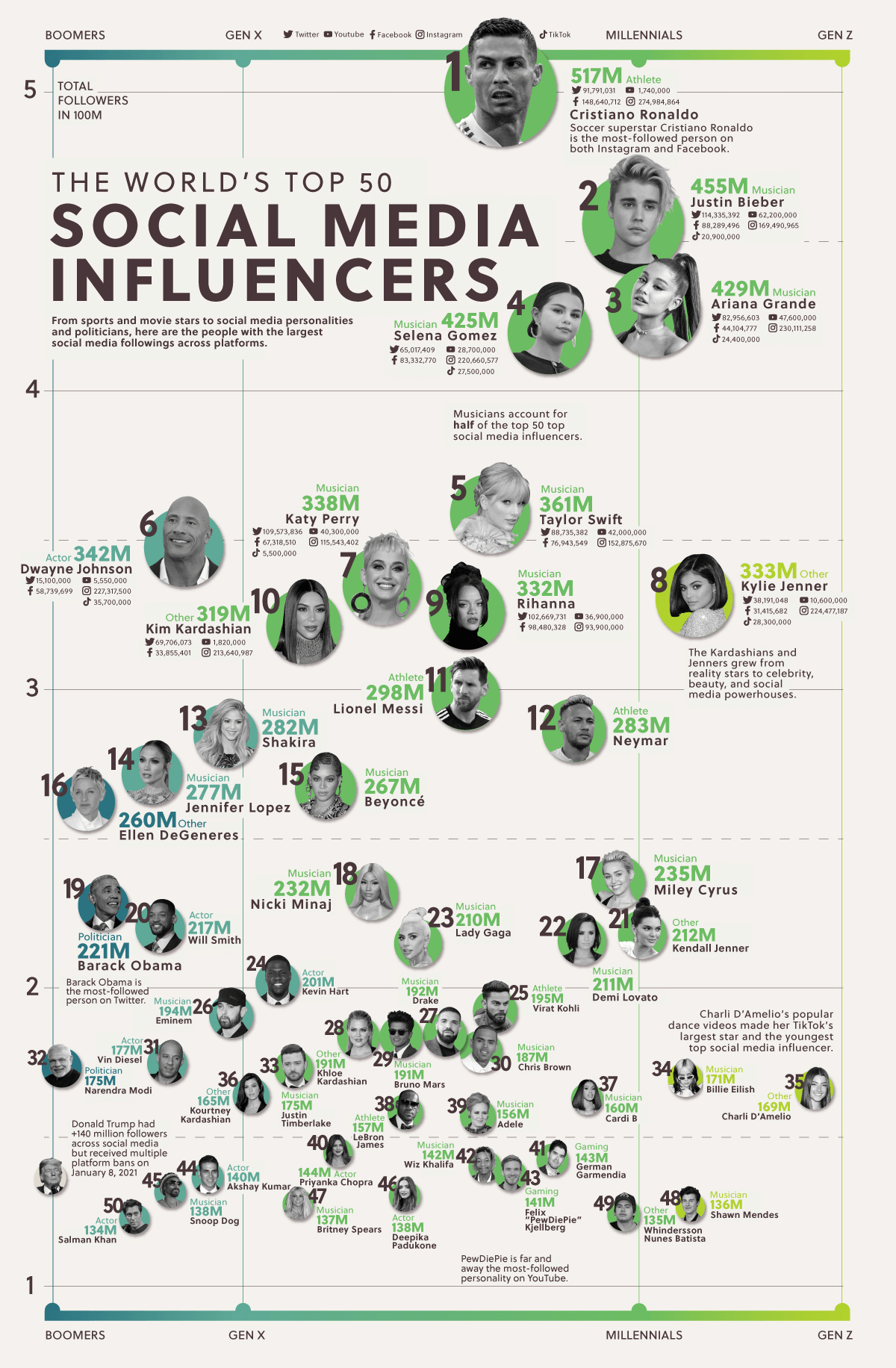 ← Prev: How To “Clone” Million Dollar Campaigns In Less Than 60 Seconds 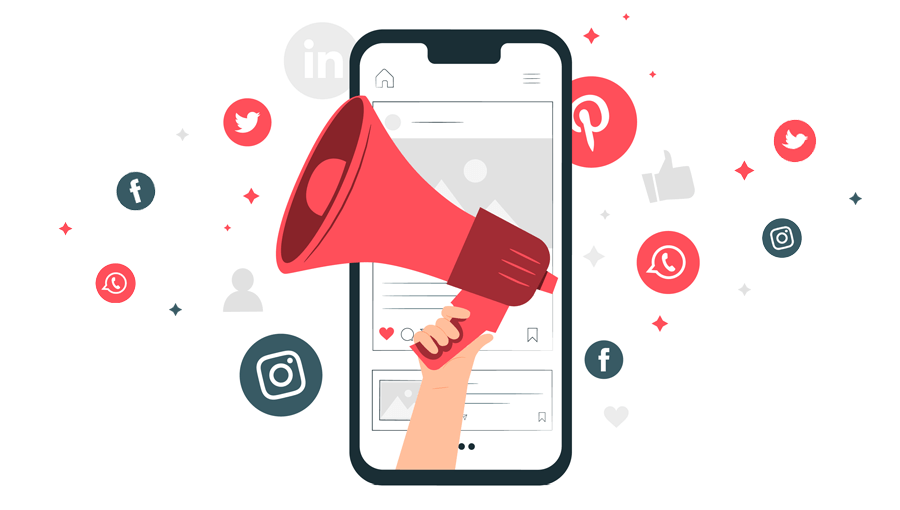 How Often To Post On Social Media [Case Study]

REVEALED: The perfect daily posting schedule for each of your social profiles 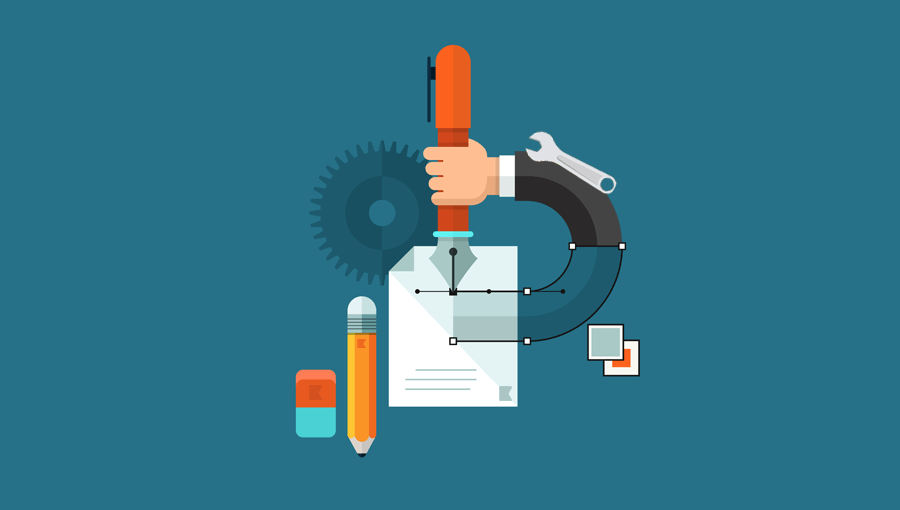 The Hidden Copywriting Trick Almost Every Marketer Is Ignoring 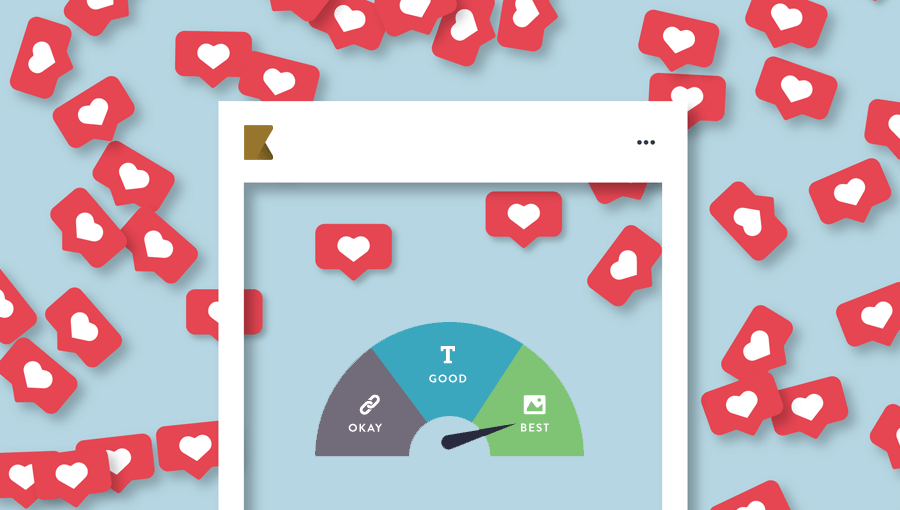 How To Write The Best Post For ANY Social Network